Studio Classes were a success!!

It’s December, which means HOLIDAY MUSIC!  We had two groups of students perform at Madonna Towers this month - we received lots of thanks and compliments from parents and Madonna Towers residents!

Fran (Madonna Towers employee) said she was “very impressed by [the] students and surprised that several of them have only been playing for a few months...even those playing for a few years were amazing”!  Many of the residents thanked us for visiting them with our music and hope we come again.

We tried out some new performance styles too...a piano trio, Chrissy singing with ukulele back-up, students helped each other with some stage fright (& some parents helping kiddos play), and Madonna Towers residents got to sing-a-long.

Here are some pictures from our musical outreach: 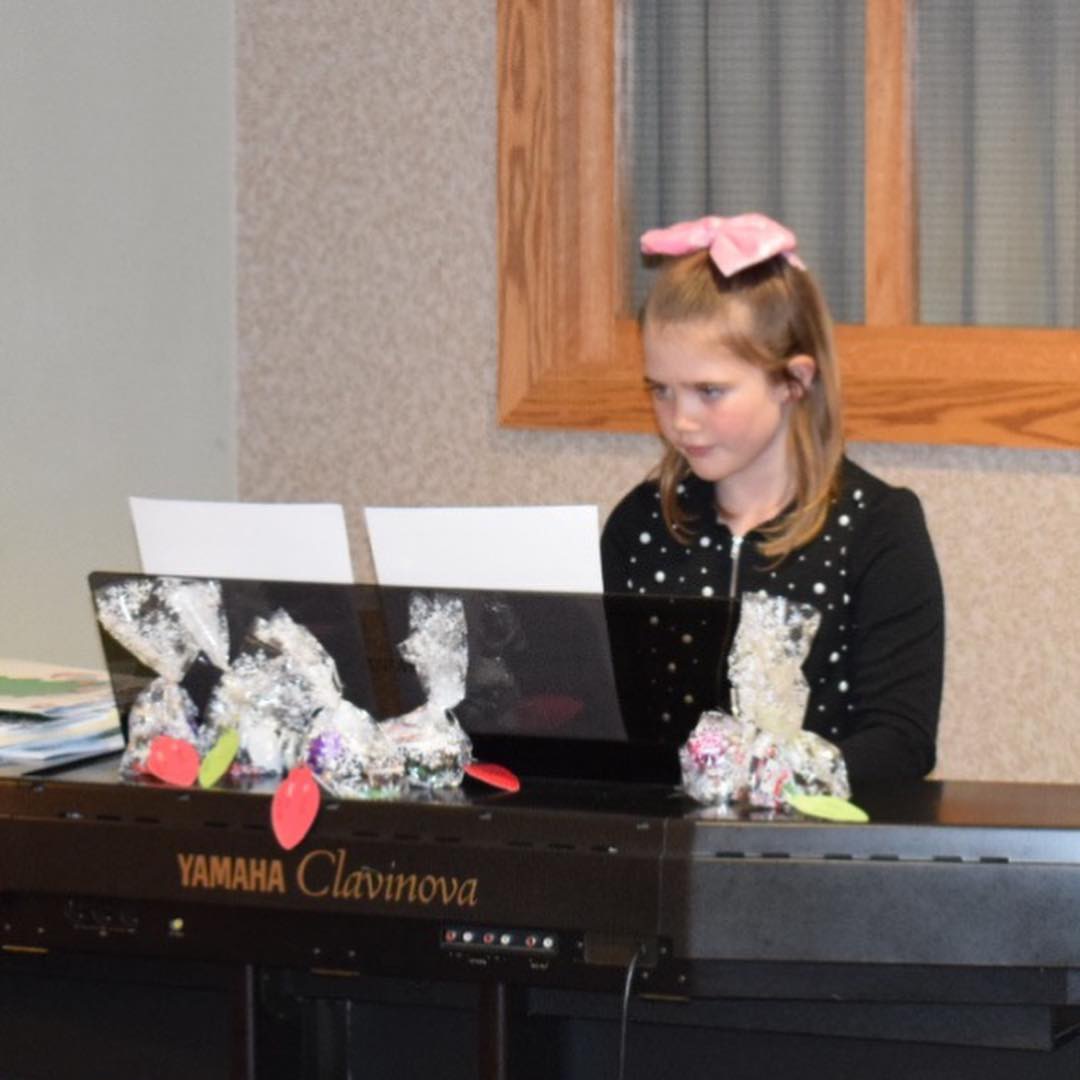 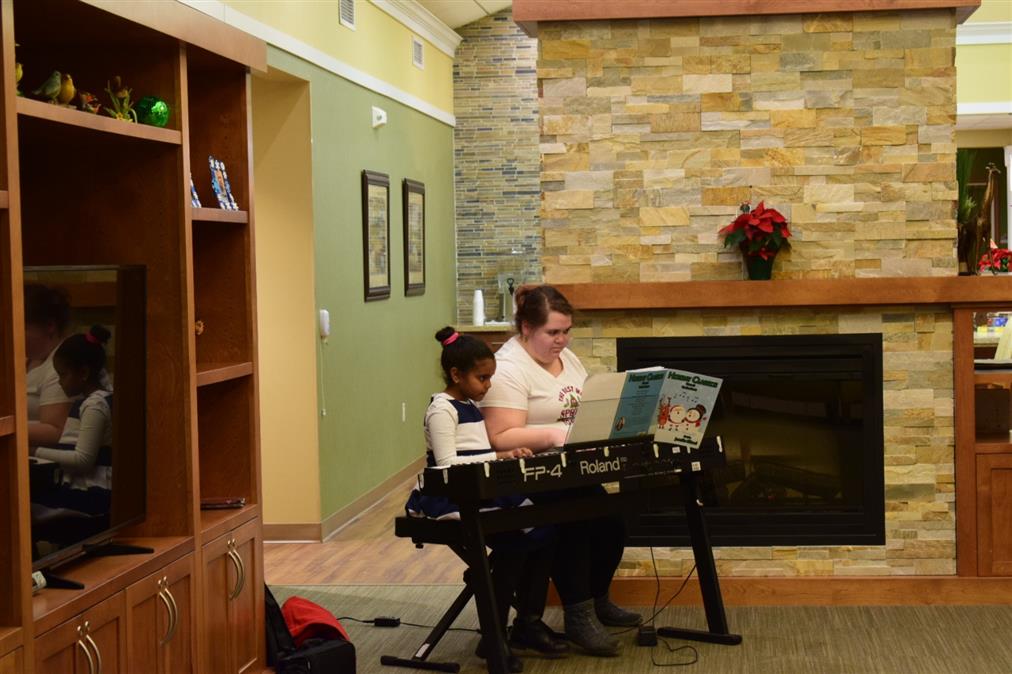 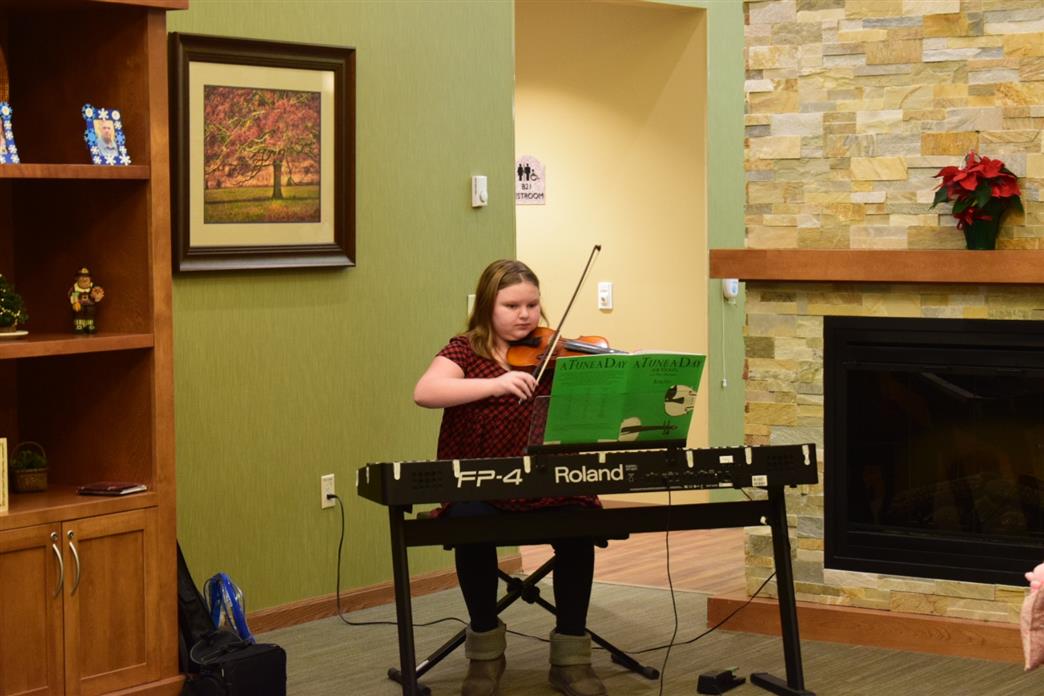 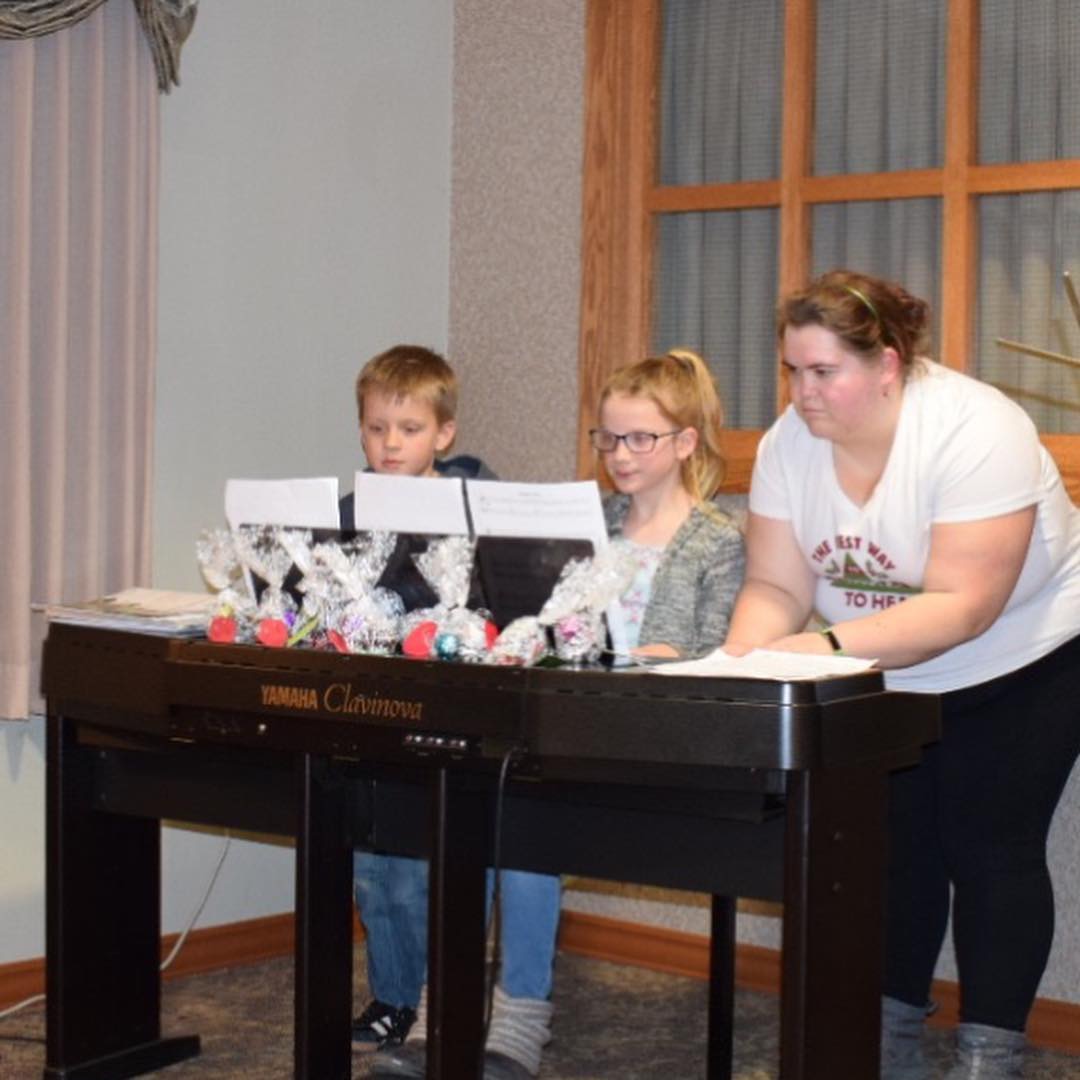 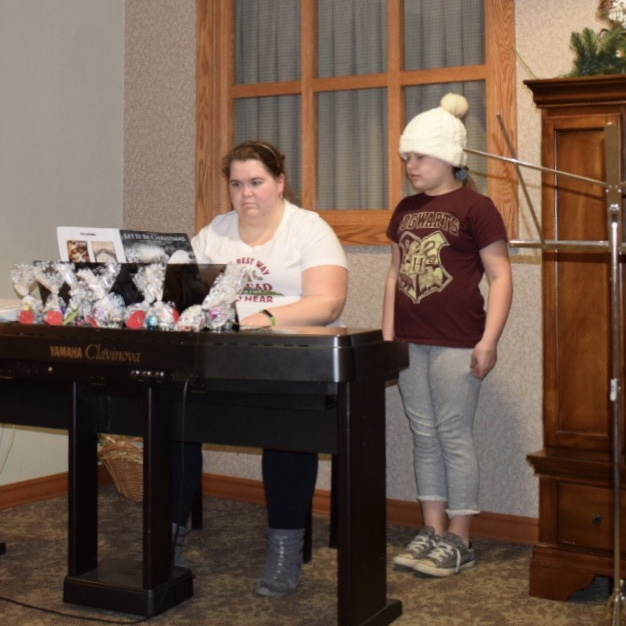 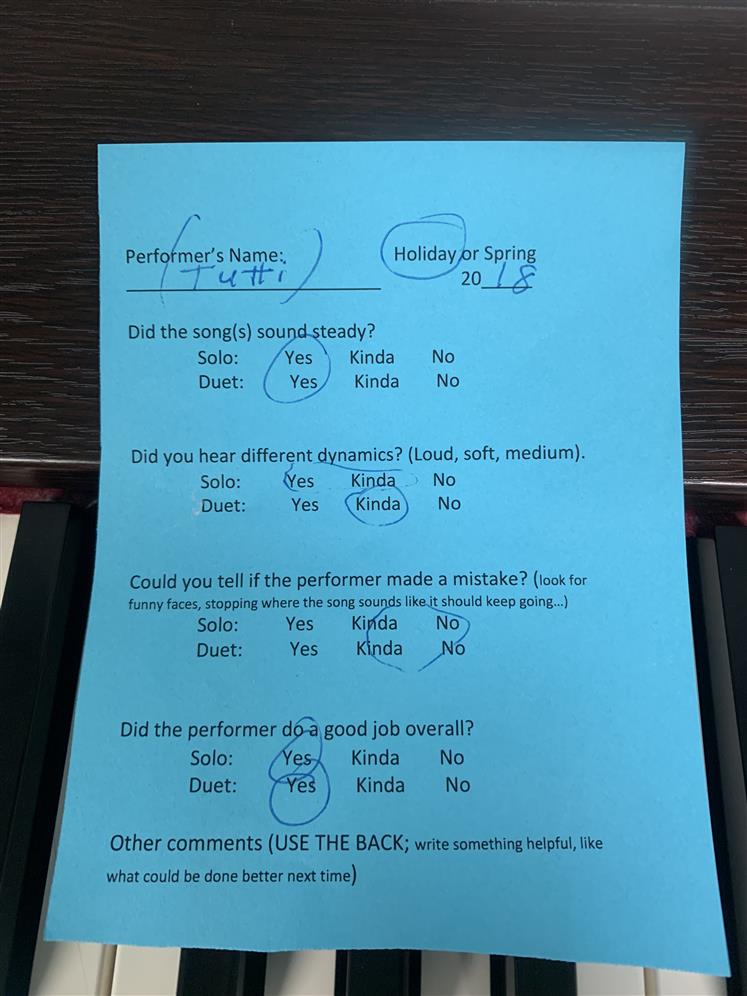 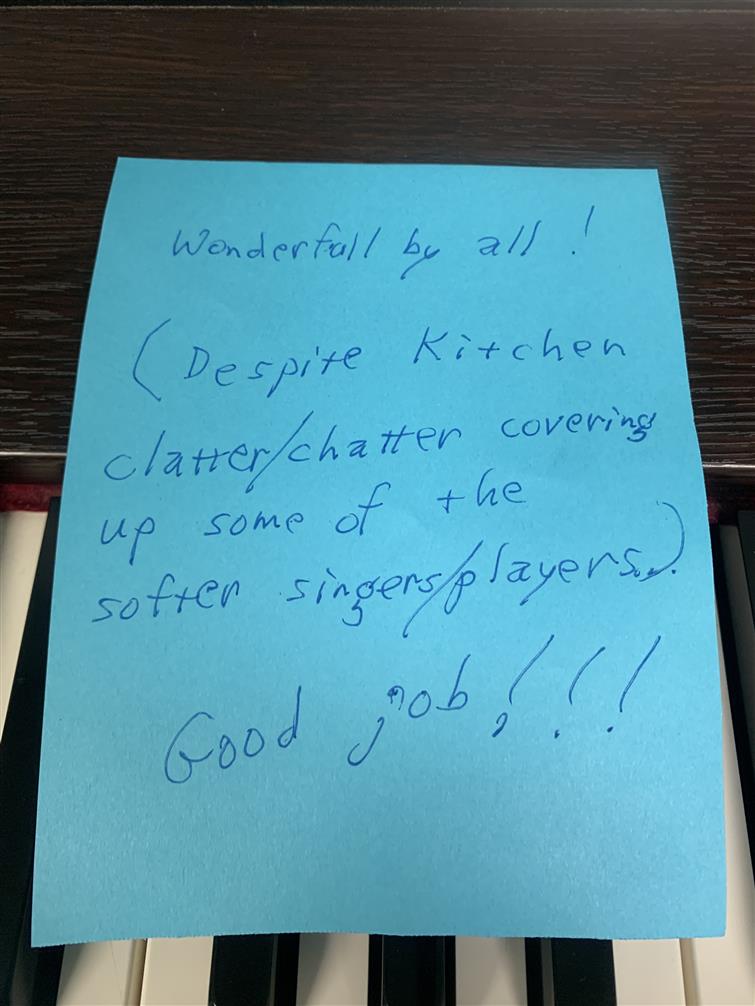 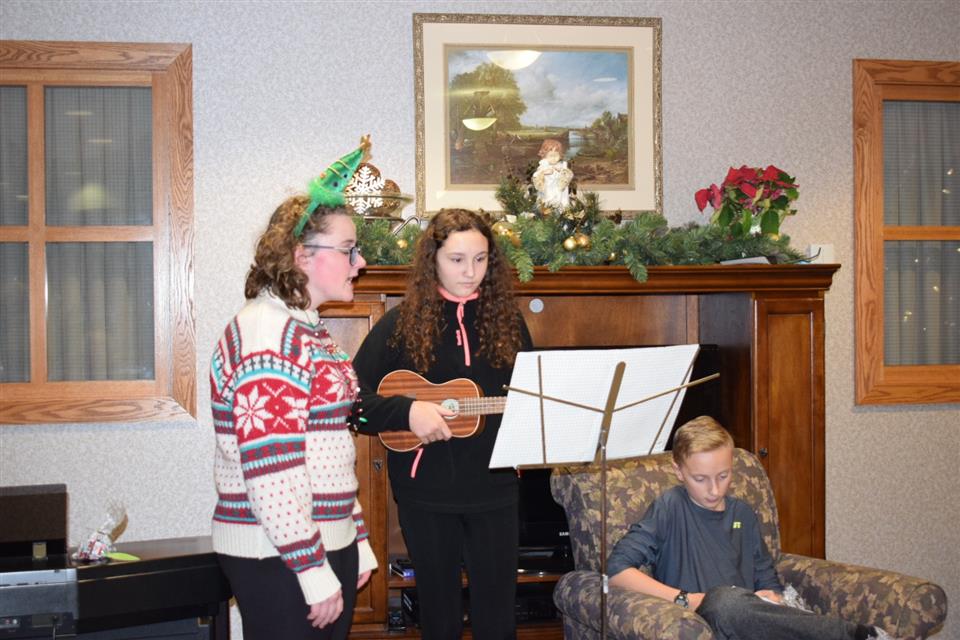 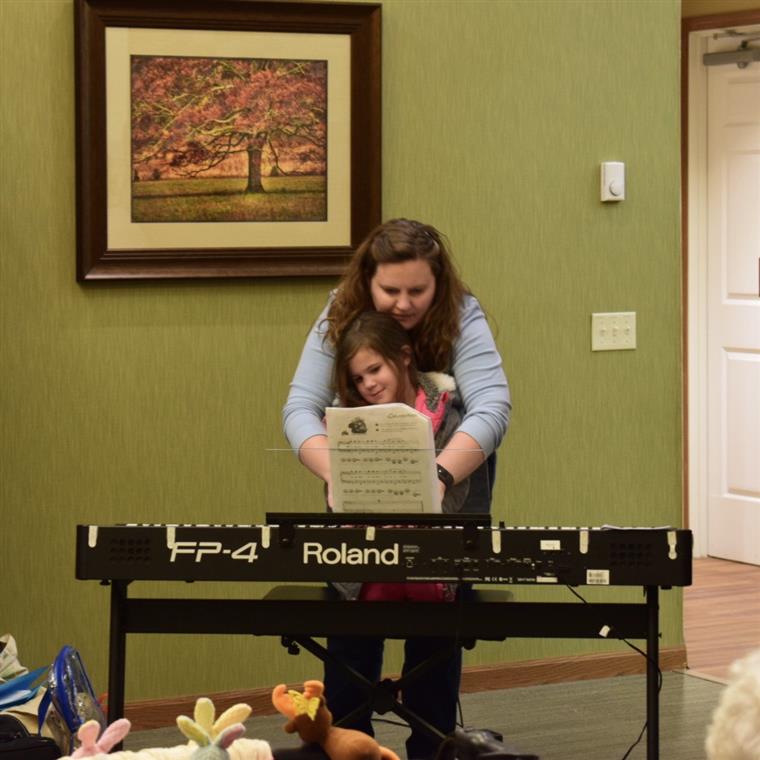 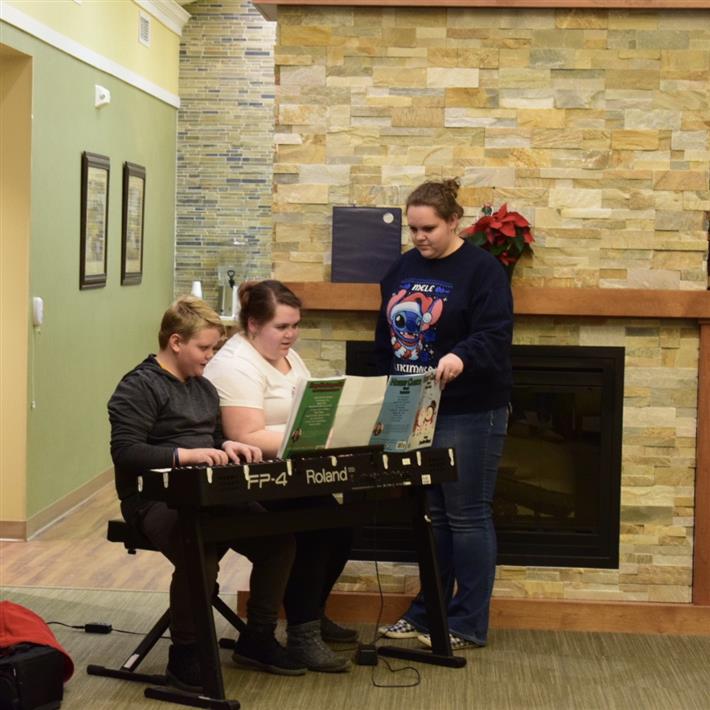 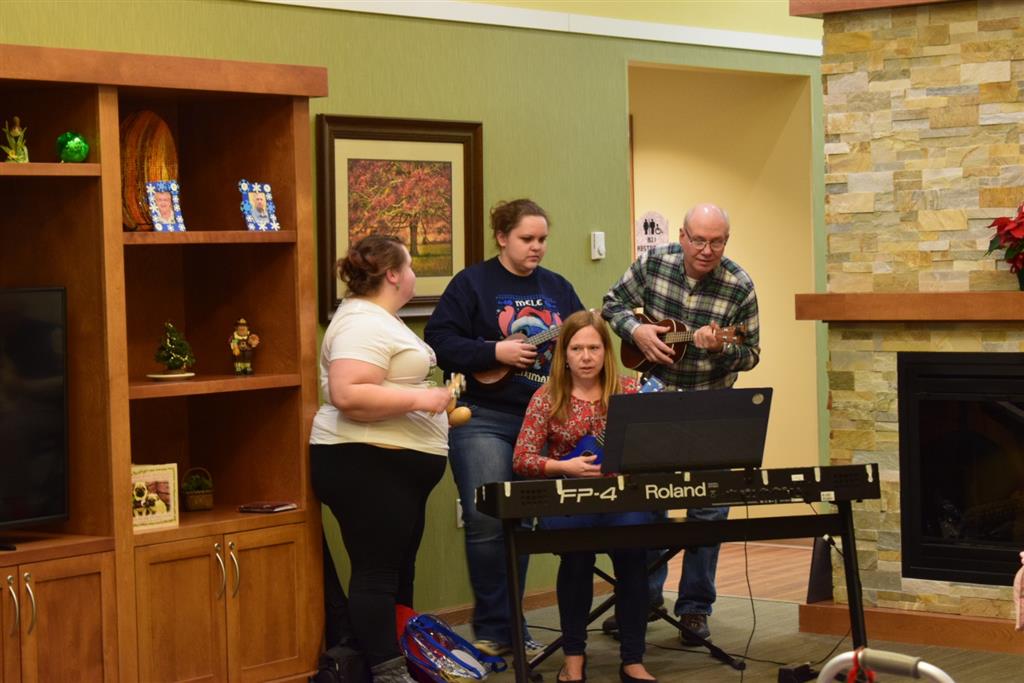 We will be sharing our music with the residents of Madonna Towers on December 13 at 4:15p in the Towers Lobby.  Residents will be able to enjoy some holiday music before they head to supper!

Come join us - but be warned, you may have to fill out a comment card on the students performances!

Make sure to check out the Halloween category in the Piano Maestro library this weekend!!! 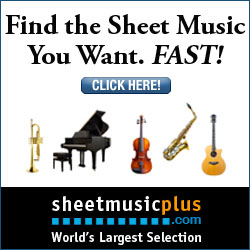